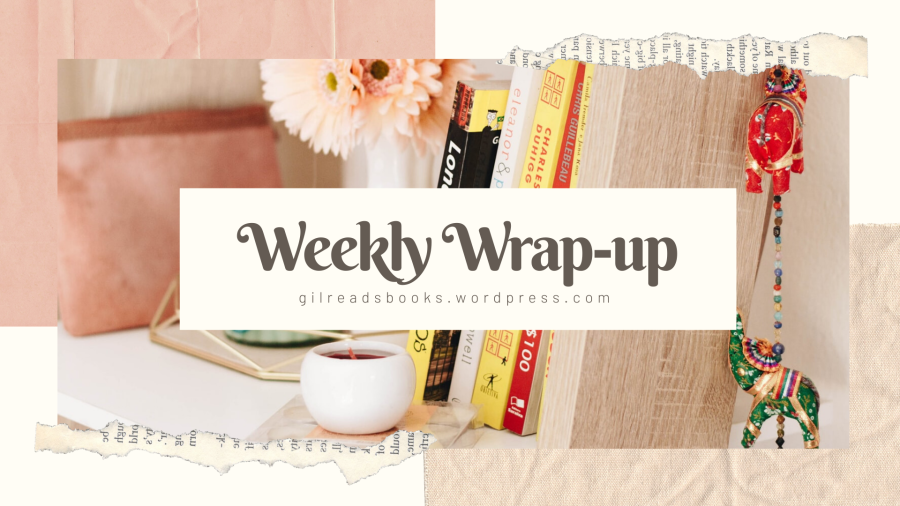 Happy Sunday everyone! This will be a short update—I’ve been feeling under the weather this week, mainly because it’s that time of the month and the cramps and anxiety are hitting hard. It isn’t usually this bad, but my body thought to remind me again why it sucks being a girl—I’m emotional and hangry all the time, I have this intense craving for carrot cake in the middle of the night, and my concentration is shot. It SUCKS, especially on top of COVID and exam preps.

Bleh. Oh well, it will pass.

Anyway, on to my bookish updates!

Books I Finished This Week 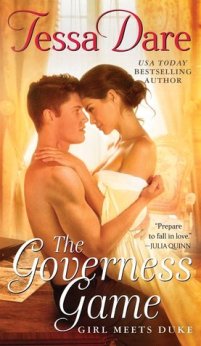 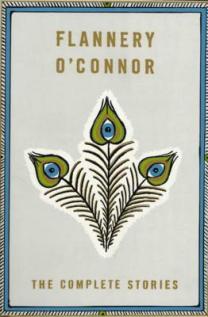 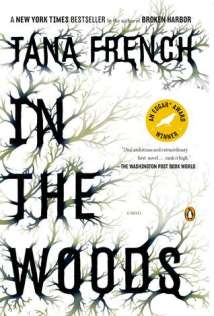 Well, that’s it for me. I had planned to post my review of My Dark Vanessa this week, but it’s been difficult to write, so it’ll be up next week instead. I also hope to review Normal People and maybe the Girl Meets Duke series.

How was your week? Has the quarantine been lifted where you are, and for those in cold countries, has spring finally arrived? Let me know in the comments!