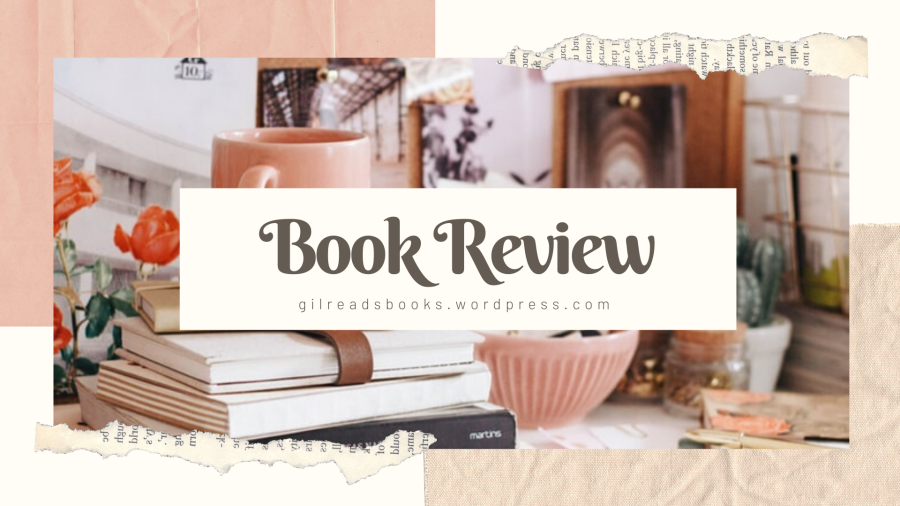 If you’ve seen the sort of books I review on my blog, you’ll know that I’m the kind of reader who likes the reassurance of a plot, well-drawn characters, and straightforward storytelling. My favorite literary works are those like Tartt’s The Secret History (1992) and Fowler’s We Are All Completely Beside Ourselves (2013), which are plotted like mysteries and contain a lot of juicy family or relationship drama.

Weather isn’t like that at all. It doesn’t have a plot; most of the characters are sketches at best; and the storytelling feels like a bunch of poem fragments, bad jokes, fortune-cookie statements, and fun facts strung together. It’s a bizarre and oddly-shaped book with an equally bizarre and odd narrator. By all appearances, Weather shouldn’t be my thing.

And yet… I liked it a lot. I liked it so much that I right after I finished it I got a copy of Offill’s previous work, Dept. of Speculation (2014), and gobbled it up in a day; and after finishing Dept. of Speculation, I realized I still liked Weather more. In fact, while I still think that Girl, Woman, Other is the strongest contender for the prize, I’d say that as of today, Weather is my personal favorite.

Admittedly my affinity for Weather is more due to emotional rather than literary reasons. The relationship in the book between the narrator Lizzie and her brother Henry, a recovering addict, resonated with me since I’ve also accompanied my own brother throughout his struggle with mental health a year ago. Other writers have a tendency to romanticize a supportive sibling relationship, but Offill doesn’t. While she does depict Lizzie’s response to “dive right after him when he’s drowning”, Offill also spends time developing the details of their relationship outside of his addiction—they share a lot of inside jokes, watch reality TV shows, and go to see movies together—and she captures Lizzie’s ambivalence in having to choose Henry’s well-being over her personal ambitions and her family life. Offill also depicts the sort of headspace that worrying for Henry takes up in Lizzie’s mind, even when he seems okay. When he gets married, for example, Lizzie thinks, “Maybe I can stop having that dream now. The one where my brother shows up at my apartment and says, Lizzie, can I die here?” My worry for my brother has never seeped into my dreams, but I can sympathize with the mental toll that such worrying takes. Seeing echoes of my own experience in Lizzie’s made me feel a little less alone.

On a lighter note, I also identified with Lizzie’s tendency to plan ahead for a disaster. In the novel, Lizzie starts looking up prepper tips on how to survive an environmental apocalypse. One article tells her how to use a can of tuna and a newspaper wick as a replacement for candles. Another gives instructions on fishing using her shirt and spit. Lizzie also begins stockpiling items for their “doomstead” and thinks of “buying some land somewhere colder” when the climate departure happens in New York. While reading those tips I actually caught myself thinking, “I better take note of this stuff just in case!” Like Lizzie, I have an ingrained suspicion of the world that I deal with by overpreparing. I mean, I’m the kind of person who subconsciously surveys new places for the best spots to duck-cover-and-hold in case of an earthquake and who sprays everything with alcohol even before COVID happened, so I found Lizzie’s paranoid “doomer” mentality more than a little relatable.

From a larger perspective, though, I think Weather isn’t only “about” climate change and preparing for the environmental apocalypse—it’s also about people’s flailing attempts to cope with the chaos and uncertainty of everyday life. The novel is replete with characters who seem bewildered at how far their lives are from how they’d envisioned it, and who can’t quite recover from the shock. Lizzie herself is a librarian who had “biggish [plans], medium at least”, who had abandoned her PhD studies. In the library, she pulls books for a “doomed adjunct [who’s] been working on his dissertation for eleven years” about a “minor but instrumental” philosopher. Her car service man told her that business is down and that he’s had to let all his drivers go—and on top of that, his wife’s leaving him. And so on.

An interesting thread that seems to run through these characters’ lives is their tendency to use worry to cope with their fears. This reminded me of a theory in psychology that tries to answer why people worry when it seems so unpleasant. Researchers found that worry can in fact be reinforcing because “it distracts people from powerful negative thoughts and images” and helps them avoid painful emotions (these are summarized by Kring et al., 2014, pp. 191-192). In Weather, worry creates a diffuse sense of anxiety to blanket the more threatening emotions of grief over one’s unfulfilled potential, the fear of the future, and the fear of death. It can be argued that one fault of the novel is its failure to probe deeper into these emotions, but I found that this diffuse anxiety represents what we’re feeling at this time quite well, especially in the midst of this pandemic. It reminds me of Samuel Beckett’s Waiting for Godot (1952), which I watched years ago in college, where the entire play consists of two characters sitting around and chatting while waiting for their friend Godot—only Godot never arrives. At first I thought it was a complete waste of money, but the more I mulled over it the more it seemed that the whole point of the play was to make the audience feel a heightened sense of frustration and uncertainty while withholding the reassuring sense of resolution that art usually brings. Weather seems to be doing something similar to that.

Despite the whole doom-and-gloom tone of the novel, Weather ends on a surprisingly hopeful note. I think this verse Lizzie writes captures it well:

Roses are red,
Violets are blue,
I feel slightly less dread,
When I am with you.

Offill seems to suggest that perhaps best way to deal with such fear and despair is to remain connected with other human beings, but she presents this in a very oblique way. In fact Weather never feels like a lecture on climate change nor an advocacy to “save the environment”—there’s enough room for interpretation to read it as how people deal with fears and disasters that no longer feel manageable “on a human scale”, just like the current pandemic.

Overall, I’m surprised by how much I liked Weather. On a personal level, the sibling relationship in the novel and Lizzie’s obsession with planning ahead for a disaster really resonated with me. From a larger perspective, I thought it was a good representation of how people cope with fear and uncertainty. Many others have already commented on how sharp and concise the prose is and I found that I eventually grew to like it, especially when Offill puts together discrete bits of information from widely different sources (e.g., prepper tips and Greek philosophy). I’m glad I gave this a shot. 4 out of 5 stars.

Reviews for the Women’s Prize 2020 Longlist

Have you read this book? What did you think of it? Let me know in the comments!